An unforgettable moment in the Iliad comes at the end of Book 8.  Having beaten back the Greeks after a day of hard fighting, the Trojans determine to camp on the battlefield and press home their attack the next morning - unsuspecting that the gods have already fated them to ultimate defeat. Weary but exultant, the Trojans

“… released their dripping horses from under the harness,
and tethered them with reins, each by his own chariot;
and they fetched from the city oxen and fat sheep
with all speed, and got honey-hearted wine
and grain from the houses, and collected a mass of firewood besides;​
and the winds bore the smoke from the plain into heaven.​
And they in high confidence between the lines of battle​
set down the night long, and their many fires blazed.
As when in heaven stars about the bright moon
shine conspicuous, when the upper air turns windless,
and all the peaks and jutting cliffs are shown,
and valleys, and from heaven above the boundless bright air is rent with light
and all the stars are seen, and the shepherd’s heart rejoices,
so between the ships and streams of Xanthos​
in such multitude shone the watchfires of the Trojans’ burning, before Ilion.
A thousand fires were burning on the plain, and by each one
sat fifty men in the glow of fire’s gleaming;
and the horses munched their white barley and their grain
standing beside their chariots as they awaited Dawn on her fair throne. “ 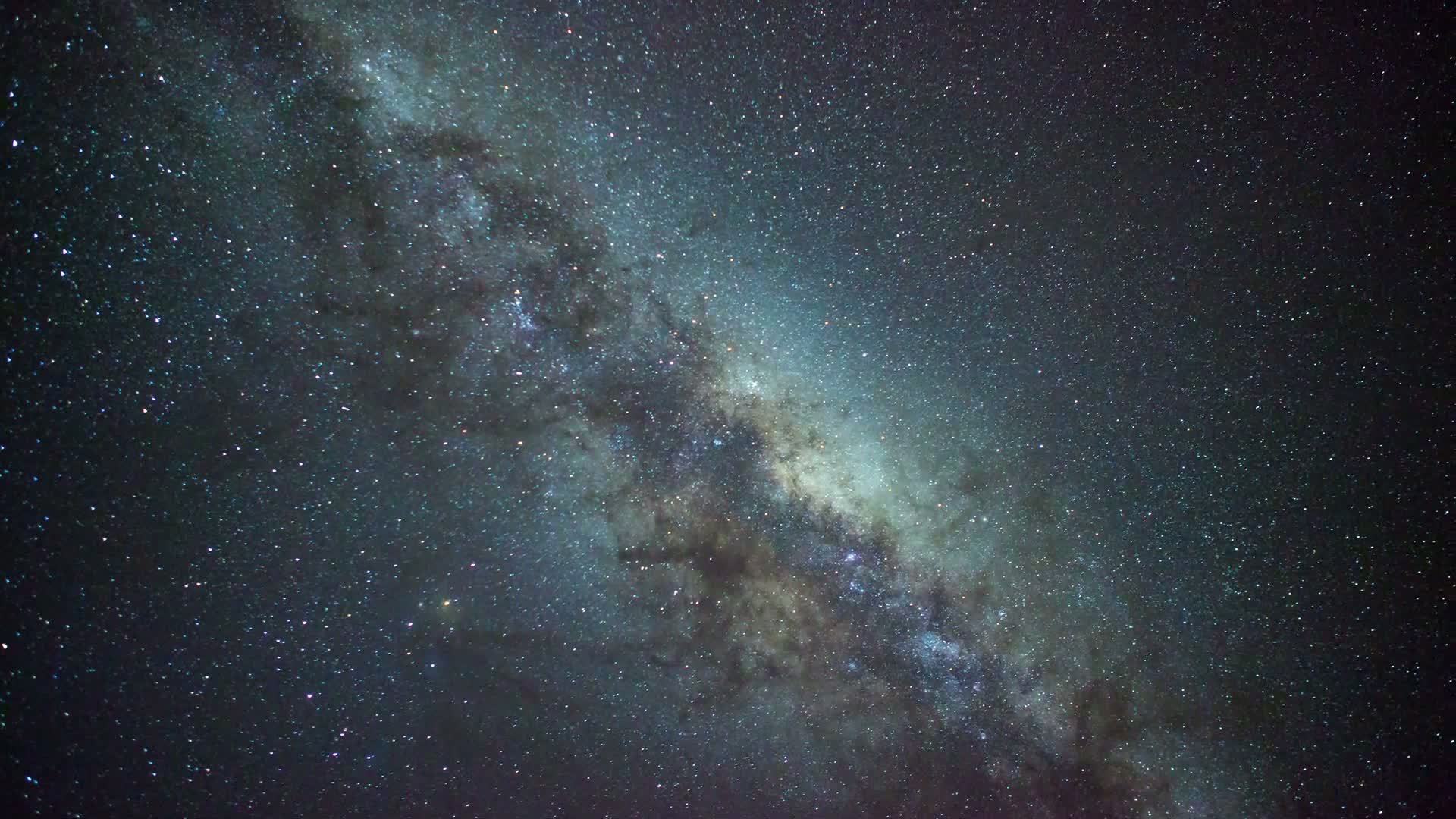 Here there is something like an enormous spiral. It starts among the exhausted horses being unharnessed, tracks through the soldiers fetching provisions, cooking, and settling down around the campfires for the night watch, before bursting upward into the mountains and the heavens – not physically but through Homeric simile - “as when in heaven stars about the bright moon shine conspicuous” and rejoice the heart of the watching shepherd, so shine the thousand campfires on the plain. On the opposite, balancing side of the simile, the spiral wheels back down to the soldiers on the plain, and finally returns to the horses, quietly chomping their grain in the firelight, awaiting the fair dawn.

One night on a long-ago road trip with my parents, we stayed in a small country town or village. I can’t remember if the place was wholly without electricity, but certainly there was no air conditioning to temper the intense summer heat. Our host made up beds on the rooftop terrace of his house, so we might catch any night breeze. Lying down, I looked up at the night sky and - ye gods! – from heaven above the boundless bright air was rent with light, the brilliant Milky Way; all the stars were seen, and my heart rejoiced.

I think I took fifteen years, off and on, to read the Iliad, first in Robert Fagles’ translation, then in Richard Lattimore’s, surging finally and triumphantly to the end with Caroline Alexander, accompanied in the latter part of the journey by her also very fine commentary on the Iliad: The War that Killed Achilles.

Here is a video of Caroline Alexander talking about The War that Killed Achilles.